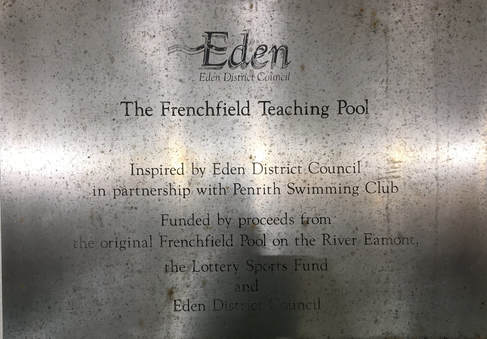 In 1973 the new Penrith Swimming Bath's was built which was a purpose built swimming facility. This allowed the club to have private sessions where members could train without strong currents and obstacles like weed. It was with great regret after the opening of the new indoor pool, the Frenchfield premises had to be sold after a weir broke during a storm.

Penrith Swimming Club also inspired the teaching pool which was a later addition to the swimming baths this then allowed the Swimming Club to teach young aspiring swimmers.The teaching pool is formally known as the Frenchfield Teaching Pool in recognition of the contribution from the town’s swimming club. Members of Eden Council’s works and leisure committee agreed the club’s involvement should be officially recognised and a plaque erected. The initiative to build the learner facility came initially from the swimming club who contributed a donation of £30,000 towards the overall costs.
The club raised the money through the sale of their former premises at Frenchfield on the outskirts of the town and through additional fund-raising.

In 2005 Penrith Leisure Centre was expanded again. The centre has provided a hub of sports and leisure development in the area, giving the chance to promote not just sport but health and fitness for all. 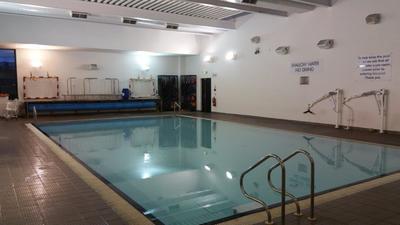 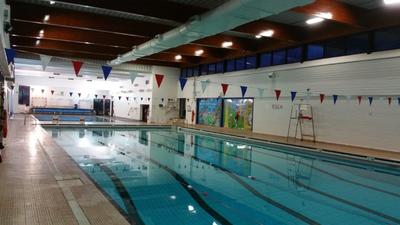 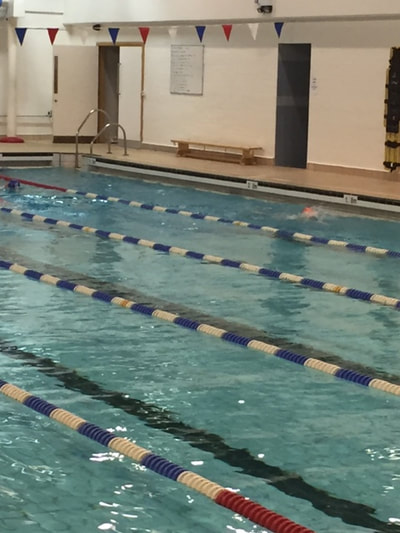